It Begins in February...

The most exciting words to a baseball fan at the end of a long winter is undoubtedly, "pitchers and catchers report!"

And while Cactus League games start with gusto in mid-February, pitchers and catchers reporting in early February marks not only the real beginning of spring training, but also everything the Phoenix Metro region has to offer on top of stalwart pastimes like golf, boating and hiking.

Beginning with the renowned Waste Management Phoenix Open during the first weekend of February, Phoenix is home to some of the most distinctive and spectacular events in the country, including The Scottsdale Arabian Horse Show, which features an astonishing gathering of the most beautiful horses in the world and the Arizona Renaissance Festival, which is one of the most authentic and premier events of its kind and begins in early February every year.

So yes, in February, baseball begins. Pitchers and catchers report. And so do baseball fans all over the world. 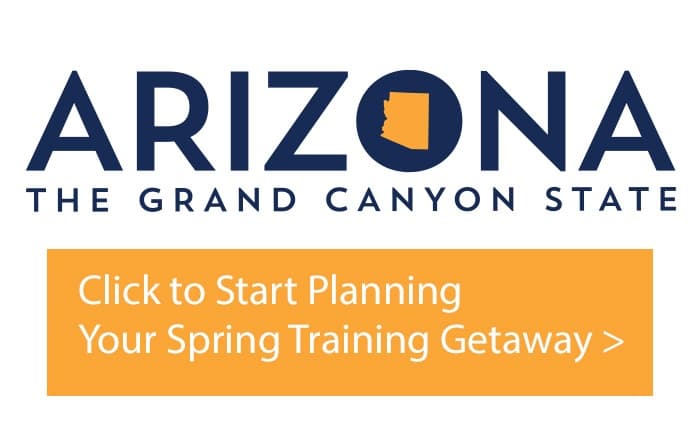 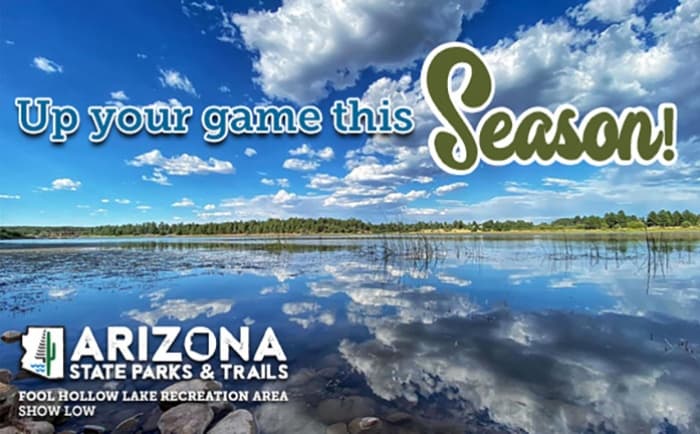 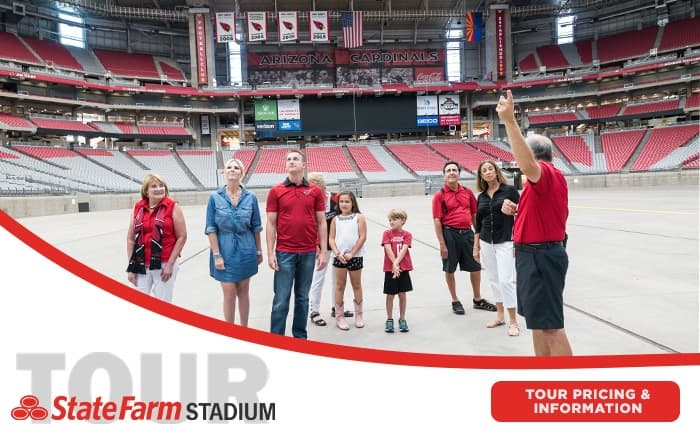 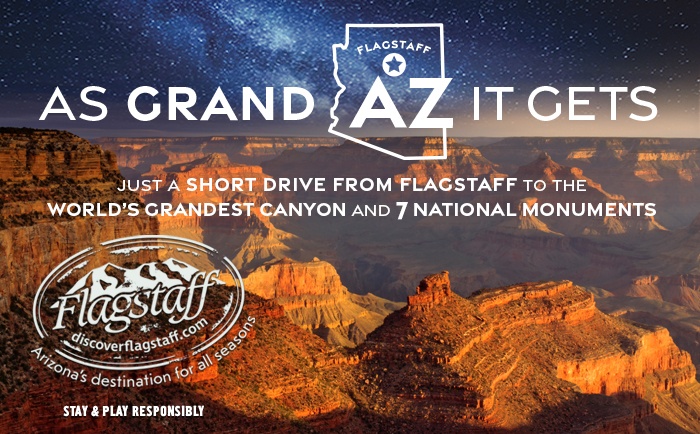 Directions, contact info and interesting facts and details about Cactus League stadiums as well as locations of other points of interest.

Customize a game schedule with your dates and teams and find all the resources needed to plan your Arizona spring training trip.

The Cactus League directory consists of industry related partners and organizations that appeal to the 300,000 visitors who come to Arizona for spring training each year.

The most exciting words to a baseball fan at the end of a long winter is undoubtedly, "pitchers and catchers report!"

It Begins in February